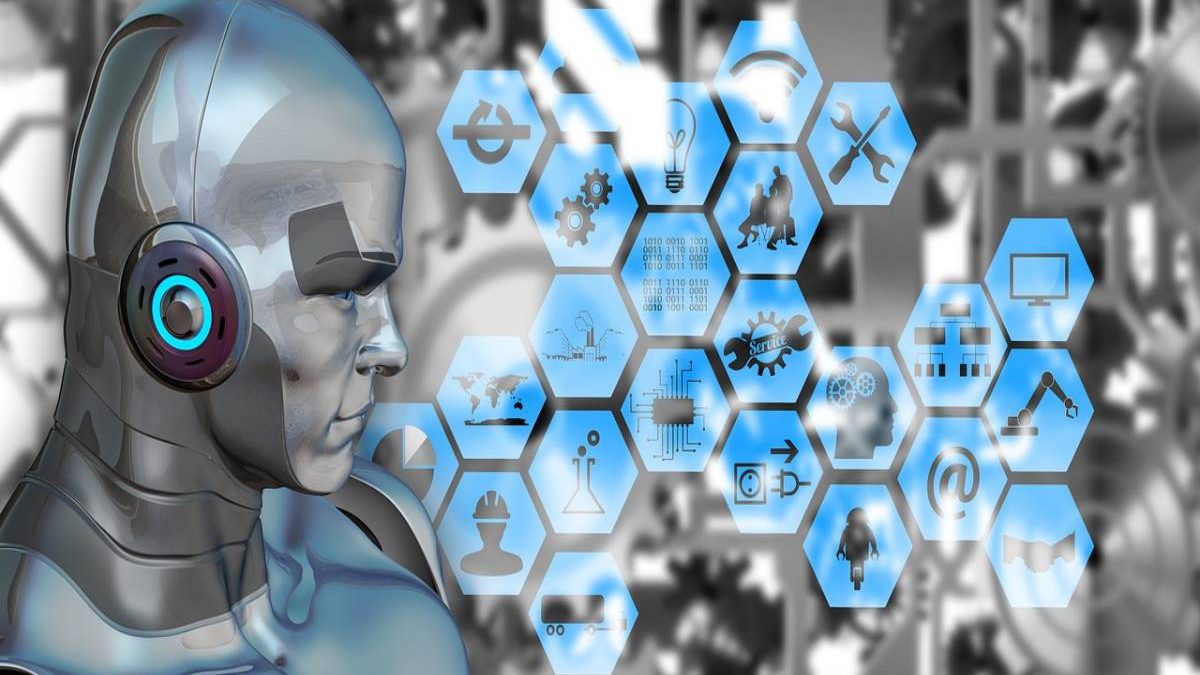 What Are Industrial Robots? – Types And Examples Of Robots

What Are Industrial Robots?

Industrial robots have been developed for use in various industrial sectors to automate a process, either in a collaborative environment with people or in a security fence. The productive demand is increasing; therefore, industrial robotics adapt to the challenges of companies to integrate into Industry 4.0.

Next, we will dig more profound into the various types and the manufacturers’ brands, examples, and prices it.

There are currently many industrial robots; they have characteristics, capacities, sizes, degrees of autonomy. And also dimensions. Each of these robot classes is use depending on the application to be develope in production or logistics. Next, we will list the different types of industrial robots that are available to us in the market.

Next, we will compile major robotics companies that make mechanical robotic arms for the industrial sector.

There are other leading industrial robot manufacturers such as Stäubli or Yamaha and Techman Robot or Doosan for collaborative robots. These companies are responsible for making certain robots and software while automation companies install them at customers’ homes. Do you want to improve the productive performance of your processes?

What Is An Industrial Robot Use For?

Robotic arms are use for different purposes and applications, such as assembly lines and production lines to automate painting processes, such as palletizing robots for boxes and bags, or to carry out robot welding processes, among other things.

The breakthrough of collaborative robotics and cobots in the industry has opened a new productive scenario. Initial investment compared to traditional manipulative robots. Now collaborative robots allow more flexible production for small and medium-sized businesses, not only because of their ease of commissioning, but also because of the robot’s intuitive and straightforward programming and the robot’s low price, resulting in lower costs.

Examples Of Industrial Robots That Work In Companies

To understand the capabilities of robots for process optimization,And also, we show you several examples of it in action.

Properties Of Industrial Robots And How They Are Specified

These machines are considered multifunctional and can mobilize parts, materials, and objects thanks to their joints or axes. That way, people don’t have to intervene all the time to make them work. At present, the development of robot technology has effectively improved the functions of robots, which has led to their implementation in various fields.

It is important to note that it have some resemblance in appearance as they resemble human anatomy, especially the upper limbs. These features are also mentioned in the robot’s parts as they have wrists, elbows, arms, waist, etc.

All though Robot cells are separate work areas in which industrial robots work.There fore they are use to create safe working environments for operators.

Review What Are Industrial Robots? – Types And Examples Of Robots. Cancel reply

What Is Information Technology, IT Services, And More

What Is Environmental Science? – Importance, And More

What Is Mobile Technology? – Common Uses, Changes, and More